South American retail giant MercadoLibre Inc. is set to increase its Brazilian investment by more than twofold this year, matching the equivalent of its spending over the past four years combined, according to a recent Bloomberg report.

The Buenos Aires-based company intends to invest 10 billion reais ($1.8 billion) in Brazil in 2021, up from 4 billion reais last year. Commerce President Stelleo Tolda said the money will be used to finance expansion of the company’s logistics network, and will likely be echoed by similar investments in other Latin American markets.

The announcement comes in the wake of the company’s recent plans to open new distribution centres across Brazil, as well as its launch of a dedicated aircraft to accelerate deliveries in a move that follows in the footsteps of Amazon and Alibaba.

The company had a stellar 2020, reporting net revenue of $1.3 billion in its fourth quarter, with both gross merchandise volume and total payment volume beating market estimates.

A boost in e-commerce sales bolstered growth as the pandemic shuttered stores and thrust citizens across Latin America online. According to Tolda, regional public policies aided this shift with government stipends to the hardest-hit individuals, enabling companies to maintain high sales volumes.

Latin America is not the only emerging market player to be capitalising on this transformation in the retail landscape. In India, Amazon and Walmart-owned e-retailer Flipkart expanded its fulfilment centres and supply chains in late 2020 to meet rapidly growing consumer demand. According to one report, gross merchandise value (GMV) in the Indian e-commerce sector increased by 30 percent year-on-year in the fourth quarter.

Russia is similarly preparing itself for this new normal. In a country with fairly low levels of e-commerce penetration, domestic companies have been ramping up investments to position themselves for future growth.

Ozon, often referred to as Russia’s “Amazon”, raised more than $1 billion last year, including to expand its logistics infrastructure in order to serve customers more quickly across Russia’s 11 time zones. The country’s leading multicategory online marketplace has subsequently boosted its GMV by 140 percent year-on-year to exceed RUB 195 billion in 2020.

Consumer electronics giant M.Video-Eldorado Group has announced ambitious expansion plans as well. The company said it wanted to double its GMV to RUB 1 trillion by 2025 as part of new strategy of “hacking retail” with its OneRetail e-commerce technology. The group is increasing the share of capex earmarked for technological development to 60% in 2021, as well as doubling the number of IT professionals to help expand its mobile platform. The group’s online sales soared twofold in 2020 to reach a record high of RUB 300 billion, its popularity fuelled by fast delivery offerings with more than a third of orders ready for pick-up or delivery within 15 minutes.

MercadoLibre is far from alone in its quest to capitalise on the transition to online shopping – emerging markets players across the board are following suit. Investments like these will not only serve to accelerate domestic e-commerce penetration, but also enable emerging markets’ firms to become global players within the sector.

With e-commerce penetration in emerging markets still trailing behind that of the US and other developed economies, there is plenty of room for growth remaining. And for those keen to capture it, it’s full steam ahead. 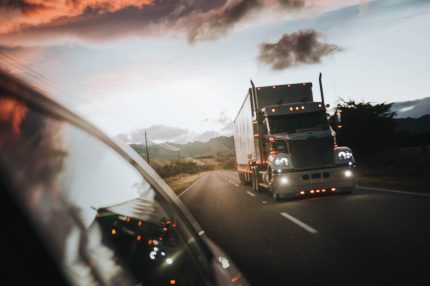 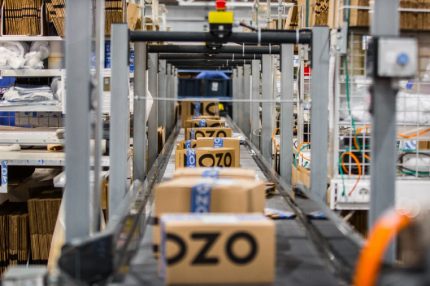 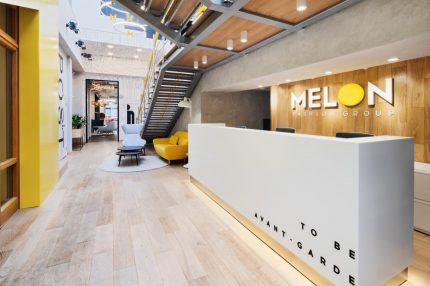