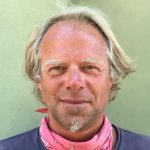 The Danish wind turbine manufacturing giant’s shares fell over 1 percent after it announced it reduced revenue guidance to 15.5-16.5 billion euros from 16-17 billion euros. It cut expectation for EBIT margin for the year to 5-7 percent from 6-8 percent previously.

Cost inflation for commodities like steel used in turbine construction and logistics issues related to corona hampered business in the first half of the year and are likely to continue in the the second half, the company said. The news echos the difficulties felt across the industry, according to Elchin Mammadov, a senior equity research analyst for European Utilities at Bloomberg.

“Its the same story all over again but a little less worse than Siemens Gamesa,” Mammadov said. “Both are struggling with low margins.”

Siemens Gamesa’s shares dived over 17 percent last month on the day it issued a profit warning.

There is a worry that wind turbine manufacturers will not be able to pass along the rising costs of production and construction to utilities or other turbine buyers. Vestas and others are already trying to lock-in costs via hedging, or negotiation terms to account for it, Mammadov said.

While Vestas itself has conceded defeat on earnings this year – with all but negligible market reaction – the future may not be so bleak. The company announced that it had reached a record order backlog on intake and the inclusion of its offshore business.

The development of wind generation has taken priority the world around as nations seek to cut carbon emissions and limit global warming. The U.S. has opened up the Atlantic coast for offshore wind development. Europe seeks to continue the trajectory of renewables gains as it cuts its usage of coal. China as well has added renewables at high rates as it seeks to slow then eventually reverse its reliance on coal.

The headwinds should recede as the pandemic ebbs, and more projects will improve margins, Mammadov said. Technology gains will help also as well as services businesses which will improve as companies build that arm of the business, according to Mammadov. But this year is going to be tough, he said. 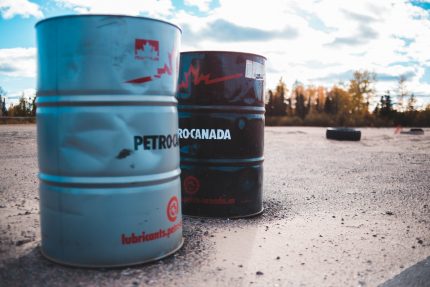 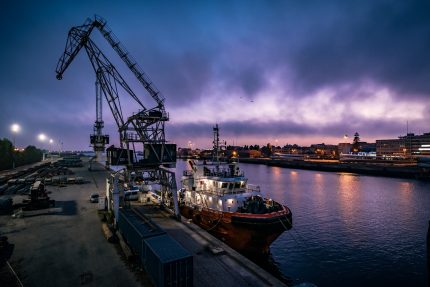